The Office Is Changing – A Peek into the Future

What Is The Best Type Of Office Chair 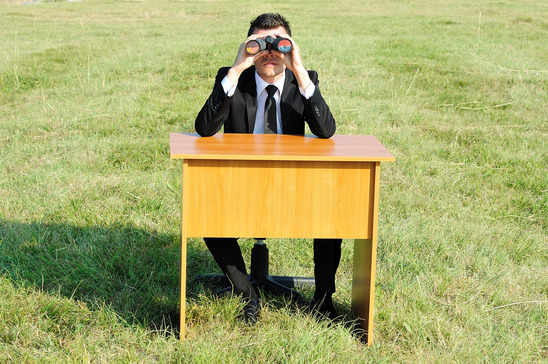 A website has been launched which helps companies make money from their spare desks by renting them out to freelancers and small businesses. Desk Space Genie is the UK’s first website dedicated to the growing phenomenon of desk space rental.

Desk space rental is different to traditional office rental because the space is generally available on short, flexible contracts and the ‘desker’ gets to move into an existing set-up, complete with broadband internet and work colleagues.

They estimate that there are currently more than 200 desk schemes in operation serving thousands of freelancers and small businesses, which vary from singles desks to much larger schemes.

The growth in spare desk rental is driven by economic conditions, which are making companies take a serious look at cutting costs and at making the most from their existing space, and also by environmental concerns and a desire to reduce wastage.

The supply has been more than matched by demand, as the past decade has seen an explosion in remote working due to improvements in communications and an increased reliance on freelancers and contractors, particularly in the creative and IT industries. Typical deskers include web designers, translators, architects, consultants, and others from professions where day-to-day location is less important.

Desk Space Genie allows potential deskers to search by location across the whole of the UK, and to send enquiries through to advertisers. While the website is new and in its “feedback” phase, it’s free-of-charge for businesses to list their spare desk space at deskspacegenie.co.uk

Giles Kendrick, who runs a desk space scheme in Cambridge, endorsed the idea of letting spare desks. He’s let six spare desks in his office over the past two years, and it’s made a real difference to his small business. The income from the desks covers his office overheads and has allowed him to invest more money in his actual business. Over and above that, the guys who rent desks have been a really positive influence in their office environment; the scheme has helped to create a buzzy atmosphere and they actually now use several of the deskers as contractors to his own business.

If I can help people save I can help suppliers grow. Please share it with your friends and followers by using the social buttons!