Going Freelance? Get these… and get going.

New Business or Existing Customers – Who really gets the best deal? 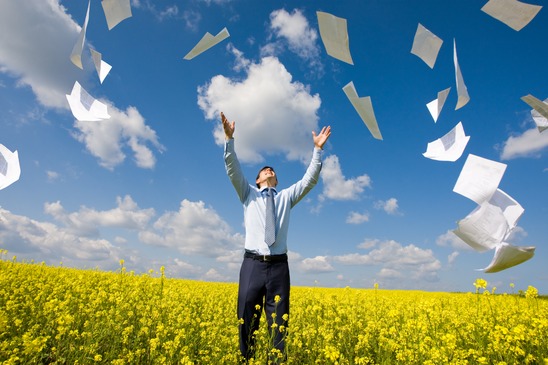 Every business, from small to global, needs printers and photocopiers. We have compiled a list of the top nine brands in the UK (In no particular order) for you to consider when making your printer and photocopier purchase. 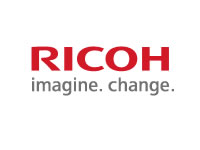 Ricoh UK Ltd was established in London in 1980 as a market for copiers, printers, scanners, facsimile and office equipment. It continues to provide these services through a network of dealers and distributors.

Ricoh has won many awards for its environmental approach in the business. Its first award came in 1987 when the Telford, Shropshire plant won the “Queen’s Award for Environmental Achievement”. In recent years, Ricoh has received the ‘Climate is Business’ Award, the ‘World Environment Centre Gold Medal’ and two Ruban d’Honneur prizes in the area of Environmental Awareness.

Ricoh has been awarded the Global 100 Most Sustainable award for eight years in a row. 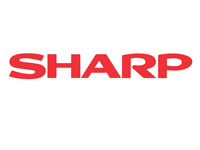 Sharp was founded in 1912 by Tokuji Hayakawa, who invented the first mechanical pencil. He called this pencil the Ever-Sharp and thus the Sharp Company was born.

Sharp believes that since it makes products that rely on energy, it should create energy as well. To this end, it has been developing solar technology for over fifty years and is still considered to be an industry leader in this area.

Sharp revealed its first photocopier in 1972 and in the nineties came out with a full range of digital copiers and multifunction systems. It offers everything from space-saving copiers to high speed black and white and colour multifunctional printers. 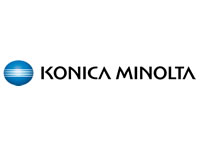 Konica Minolta offers everything from an entry level multi-functional device to high volume print production systems for commercial print applications. Its printers and copiers come in black and white, colour and wide format.

Konica Minolta has won a number of Green Business Awards, proving its commitment to environmental best practices. Its high speed bizhub PRO and bizhub PRESS printing systems are examples of systems that perform at top speed while maintaining durability and reliability. 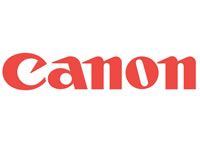 Canon (UK) Ltd is a sales and marketing branch of Canon Inc, a global company that originated in Tokyo, Japan. The head office of the UK branch is in Surrey. Other offices are in Belfast, Birmingham, London, and Livingston (Scotland).

In the 1930s a small group of dedicated scientists decided to establish its presence in camera technology. This group became Canon and has now grown to be a household word in many countries.

The UK branch of Canon was opened in 1976, focused on selling calculators, micrographic equipment and copiers for the business market. Today, Canon has made a name for itself in the office industry with its high-speed, high-quality printers and copiers. 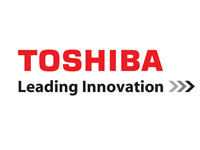 Toshiba teamed up with KIP UK to bring Toshiba’s customers wide-format multifunction printing. The KIP 3100 wide-format MFP is highly versatile and colour capable. Toshiba offers a wide range of other printers and multifunction systems as well. 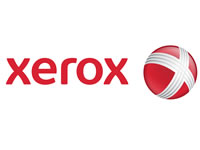 Xerox was founded in 1906 and is based in Connecticut, United States. It now has a presence in over 160 countries. Xerox has developed small multi-function printers and copiers that suit the needs of smaller businesses. The newest technology is always used by Xerox, while maintaining functionality throughout its line of products.

One innovative step Xerox has made is the introduction of solid ink. Solid ink was invented in1986 but not brought to market until 1991. Xerox is the only company who currently offers this ink.

Solid ink is easy to use and produces great quality colour prints. It also generates 90 percent less waste than laser printing and helps you save up to 70 percent on your colour printing needs. It costs less to manufacture and takes up less storage space than traditional ink. It is truly a remarkable step in the right direction towards saving you money while still maintaining green concepts. 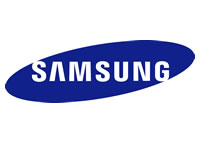 Samsung began as a small export business in Taegu, Korea. Samsung has now grown into a worldwide business and is a household name in many countries. Most people recognise Samsung as a leader in phone technology, but it is making a splash in the business world as well.

Samsung is considered a leader in digital appliances and has created a full line of printers and copiers for any size business. It offers wireless and Ethernet printers, as well as Energy STAR printers to save you money and reduce energy costs.

The mobile print app is a newer innovation by Samsung that has proven this company stays on top of technological trends. With the app, you can wirelessly print from anywhere. It’s the perfect blend of high-tech office printers and copiers and top notch phone technology.

Samsung has won numerous awards over the years, including making it into the Guinness Book of World Records for its TV Phone and Watch Phone. 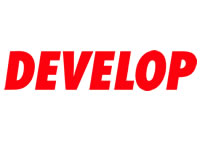 DEVELOP GmbH branded copiers are only distributed in the UK through DSales (UK) Ltd. DEVELOP is actually a branch of Konica Minolta. DSales offers competitive pricing and 24-hour delivery of the DEVELOP copiers.

DEVELOP promises quality, cost savings and user-friendliness. For individual users and small business, it offers everything from printers that print less than 21 pages a minute to high-speed printers that are capable of over 41 pages a minute. Its production line of printers offers speeds of 92 pages per minute. Monochrome and colour system options are also available.

Kyocera opened its Reading headquarters in 1988 and later opened a support centre in Milton Keynes and a technology suite in London. It sells Kyocera Document Solutions in the UK and the Republic of Ireland through a vast network of dealers and resellers.

The original product of Kyocera was technical ceramics. Dr. Kazuo Inamori realised that ceramics had huge potential for technology and established Kyoto Ceramics. He later founded Kyocera, and it continues to be a leader and the foremost manufacturer of ceramic components for technological devices.

Kyocera is dedicated to sustainability, which is shown in its ECOSYS printer technology. This uses long-life drums and developers that are guaranteed to last for the life of the printer. Every single model also complies with Energy Star standards. The workgroup printers by Kyocera also emit absolutely no ozone and every single plastic component is easily recycled.

We have highlighted these companies for their innovative products, cost effective solutions and dedication to green principles. For more information, please visit the individual websites listed.